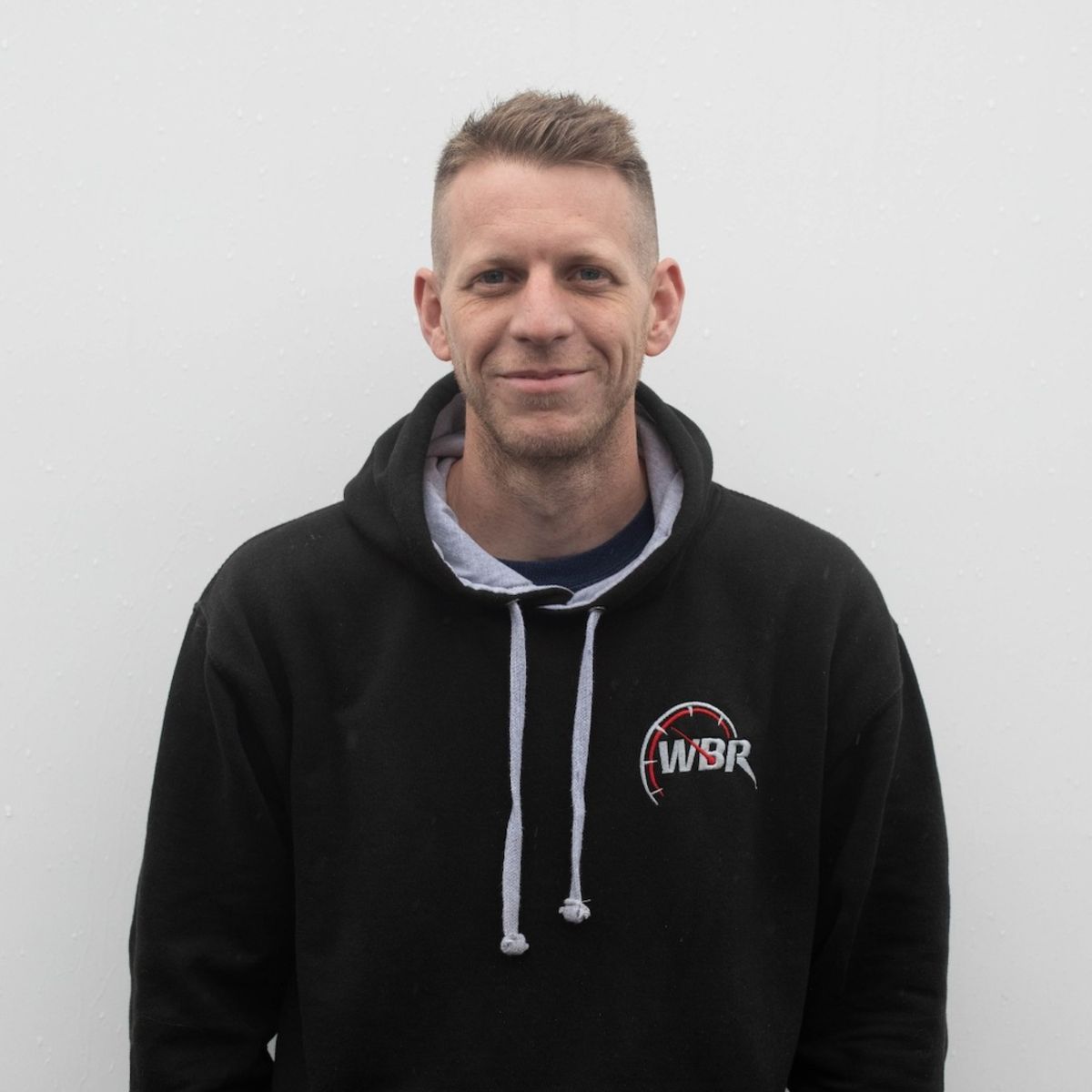 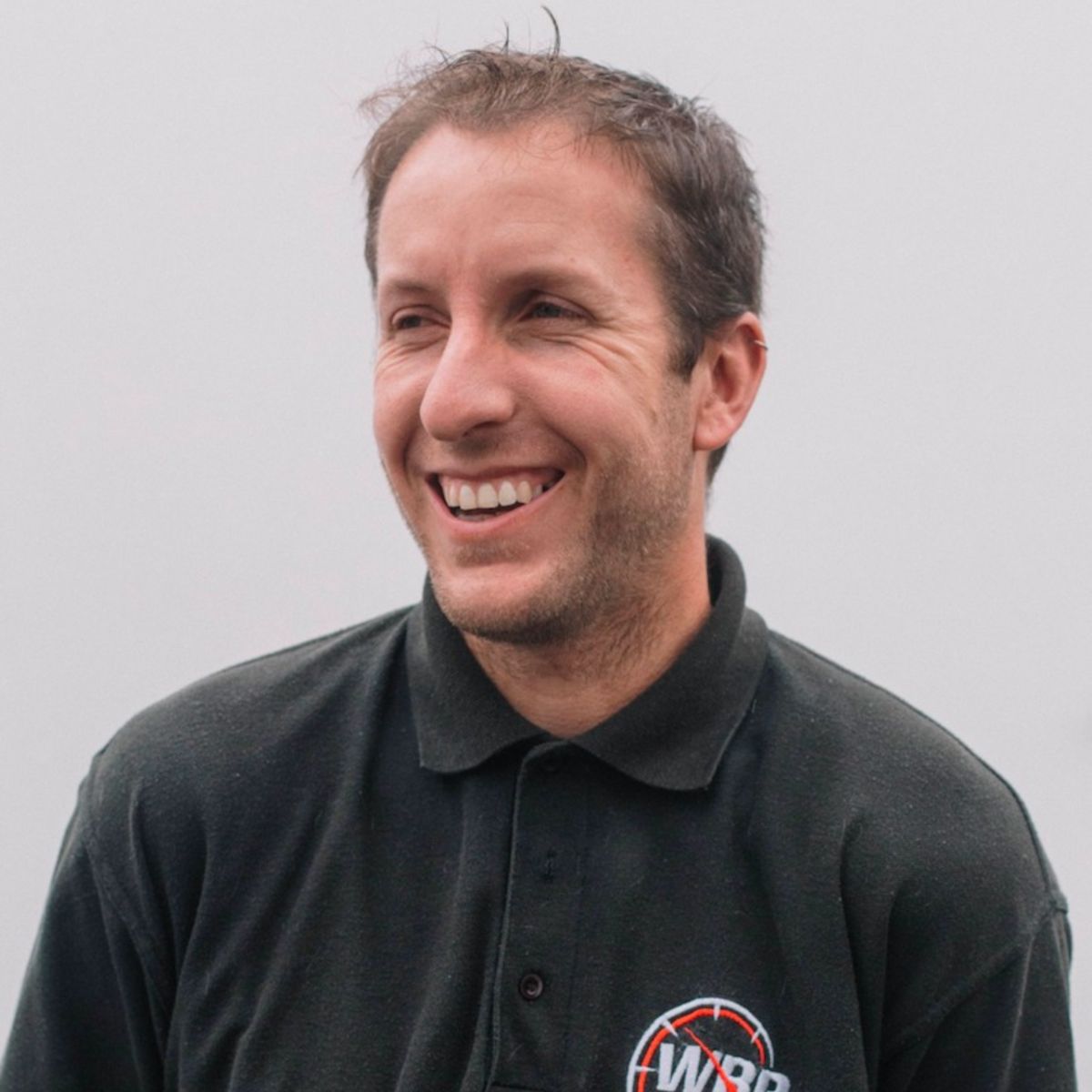 Nic and Dan were introduced into the American Car scene at an early age by their dad Keith which led to the brothers having and working on their own Hot Rods as teenagers. Motorsport certainly runs in the family here!

Nic and Dan have been Drag Racing for many years with a variety of award-winning vehicles that they have poured their heart and soul into! With their skill and experience, it is no surprise that they have won many championships and races alike. Their vehicles have turned heads over the years and their work has gained a lot of attraction.

The admiration and demand for Nic and Dan’s work showed no signs of slowing down. They were becoming increasingly known and popular in all aspects of American car and motorsport, from paint to mechanics. They were fast outgrowing their workshop, so they took the plunge and moved into a brand new, bigger facility.

Nic and Dan began offering basic mechanical and servicing work  that has now developed into full restoration, suspension work, complete rebuilds as well as WBR engine building. Pretty much anything you can think of.

Nic and Dan quickly realised the need for a seamless service as well as the benefits they could provide to customers having everything at one facility. The demand for engines, paintwork and the speed shop increased.

The brothers wanted to be able to offer the option for customers to receive it all! The three shops (WBR Race Engines, OCS Paint and William’s Bros. Speed Shop) remain under one roof and the teams work incredibly close with one-another. A winning combination.

The family formed element, teamed with passion, skill and determination is why you can be completely confident your vehicle is in the very best hands! Enquire with us today to discuss your options. 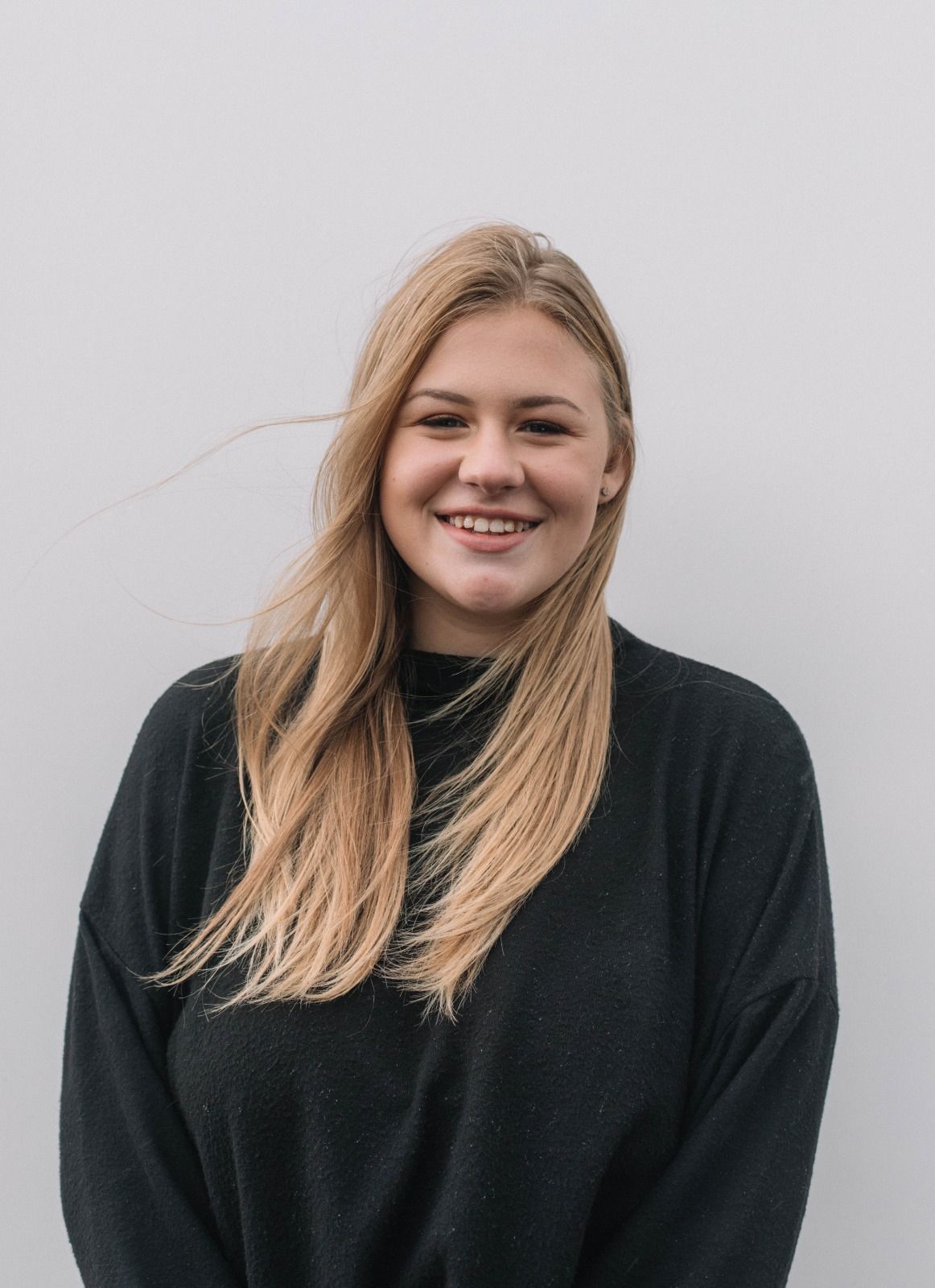 Holley has a huge passion for cars, mechanics and drag racing. She loves to watch and be involved in projects evolving, being a part of a team that bring dream vehicles to life!
A passion for racing has well and truly ran in her family, with Holley’s mum and dad working in Drag Racing for 30+ years. Holley raced a Junior Dragster at Santa Pod from the young age of 10 until she was 18.
When Holley left school she went to Silverstone National College for Motorsport and completed a pre-apprenticeship Race Mechanics Diploma where she learnt race car mechanics. Once she left college, she honed lots of valuable skills centred around mechanics at an apprenticeship level.
With Holley’s love of mechanics and engines, teamed with her enthusiasm for improvement and thoughts outside the box, she has such an exciting future with the team and we can’t wait to see her go from strength to strength! 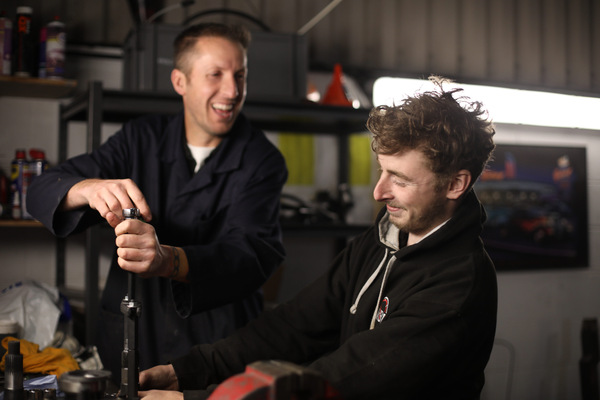 Louis joined William’s Bros. Speed Shop in June 2017, he completed a 2 year apprenticeship course in Classic Car Restoration. In the three years Louis has been here he has developed his skills in vehicle restoration and knowledge in American cars, their build up and working alongside Nic and Dan. He is a key asset to the business and has a very strong future in the industry.
Louis also has a keen interest in Drag Racing and also races in the ‘funny bike’ ACU Championship of which he has won.

This website uses cookies to improve your experience while you navigate through the website. Out of these, the cookies that are categorized as necessary are stored on your browser as they are essential for the working of basic functionalities of the website. We also use third-party cookies that help us analyze and understand how you use this website. These cookies will be stored in your browser only with your consent. You also have the option to opt-out of these cookies. But opting out of some of these cookies may affect your browsing experience.
Necessary Always Enabled

Any cookies that may not be particularly necessary for the website to function and is used specifically to collect user personal data via analytics, ads, other embedded contents are termed as non-necessary cookies. It is mandatory to procure user consent prior to running these cookies on your website.